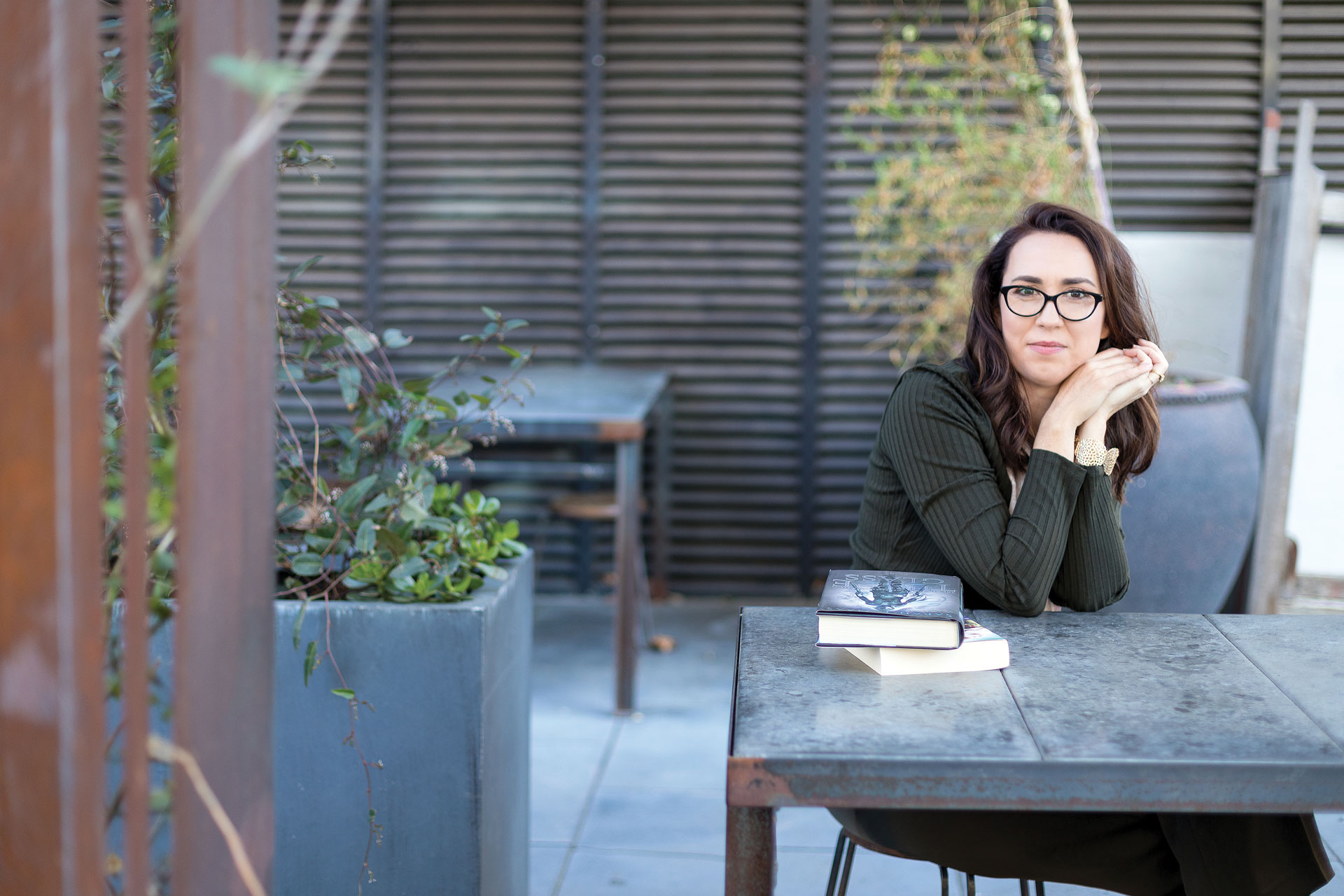 As an Australian army brat in the ‘80s, Samara grew up moving from city to city—always with plenty of book boxes (to the movers’ annoyance). She knew she wanted to be a writer from an early age and studied a Bachelor of Arts with a major in Creative Writing at Griffith University on the Gold Coast.

Her first job out of university was with a small publisher on the Gold Coast and then with Queensland Theatre Company. Her career took a slight detour, and it was while she was working as a high school drama and physics teacher that she started writing romance.

Romance novels had been a big part of her life for years. She used them as her ‘escape’ during the trials and tribulations that are working, dating, and living in your 20s.

She is now living in Canberra with her husband (a true romance hero) and her menagerie of pets. How to Survive a Scandal is her debut novel and is the first in a 3-book deal with Forever. Books 2 and 3 will be released in 2022.